View the listing of happenings and activities for this event

Pousada de Lisboa is a luxury hotel located in the heart of Lisbon, Portugal. The hotel is situated in a beautifully restored 18th century palace, giving guests a glimpse into the city's rich history and culture. A highlight of the hotel is its rooftop restaurant, which offers stunning views of the city and serves delicious Portuguese cuisine. The Pousada de Lisboa offers a truly unique and unforgettable experience for guests visiting Lisbon. With its charming architecture, comfortable accommodations, and excellent amenities and services, it's no wonder that the Pousada de Lisboa is a popular choice among travelers to the city.

The Tower of Belém was built between 1514 and 1520 as part of the Tagus estuary defence system. The tower's unique design includes a modern and heavily armed bastion, protruding over the river. It is a cornerstone of Portuguese identity and an icon of a country moulded by its maritime past. Jerónimos Monastery is a National Monument and was classified a UNESCO World Heritage Site in 1983. The 16th century work of architecture became part of Portuguese identity and culture. A magnificent example of the Manueline style with Flamboyant Gothic, Moorish, and early Renaissance influences.

The restaurant Solar dos Presuntos is a traditional and authentic Portuguese restaurant located in the heart of Lisbon. It is a family-run business and has been serving up delicious food for 60 years. It has a characteristic and appealing décor, with a warm and welcoming atmosphere. It is a place where you can enjoy delicious traditional Portuguese cuisine.

Pestana Palace Hotel is a luxury hotel with a rich history and a sense of tradition. It is considered to be one of the most luxurious and iconic hotels in Europe. It has undergone many renovations over the years to maintain its status as one of the best hotels in Europe, and to maintain the hotel's elegant, luxurious, and charming décor.

Lisbon is also one of the oldest cities in Western Europe. On the Tagus River, in the western part of the Iberian Peninsula. It was established by the Romans in 138 BC, and has a lengthy history. The city served as a significant hub for trade with Asia and Africa. Historic structures and monuments, museums, galleries, plazas, and churches are just a few of Lisbon's well-known tourist attractions. In the past, the neighbourhood known as Bairro Alto—which means "Upper Neighbourhood"—was home to affluent residents. After World War II, the city gained popularity for its nightlife as a result of Portugal's expanding tourism industry. It was formerly inhabited by artists and bohemians, and many of the galleries and studios are still standing. The neighbourhood castle known as Bairro Castelo is situated adjacent to Lisbon's major train station and harbor on the eastern side of the city's central business district. Since the 1960s, it has long been recognized as a working-class neighborhood with a sizable immigrant population from Brazil and other African nations.

Manja Marvilla is an open house that started as a kitchen studio. Now open to Lisbon as a cultural event venue where you can have anything from a class on African cuisine, to a photo exhibit or even a music album launch. Manja it’s a small food lab in Lisbon where chefs meet for special events and the person in charge, Portuguese Bailli, Paulo Amado, uses it as a stage for his work on Portuguese gastronomy. Street style where it houses around 50 artists, Manja is a kitchen in the middle of that hub in this artistic area of Marvila.

Discover the available Hotel Rooms for this Event 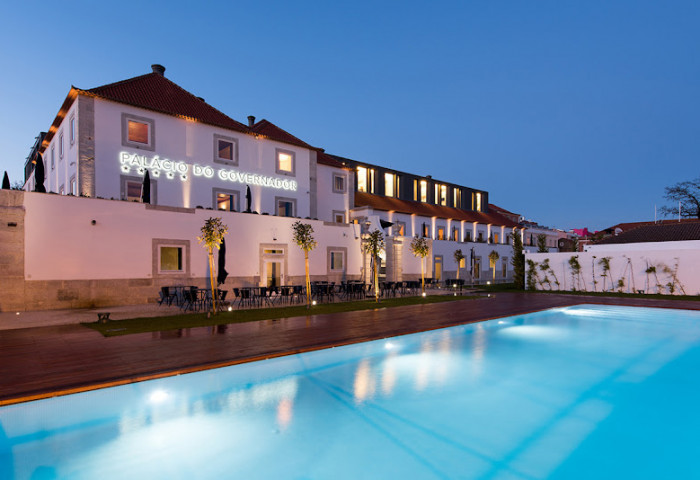 View the photos and documents related to this event 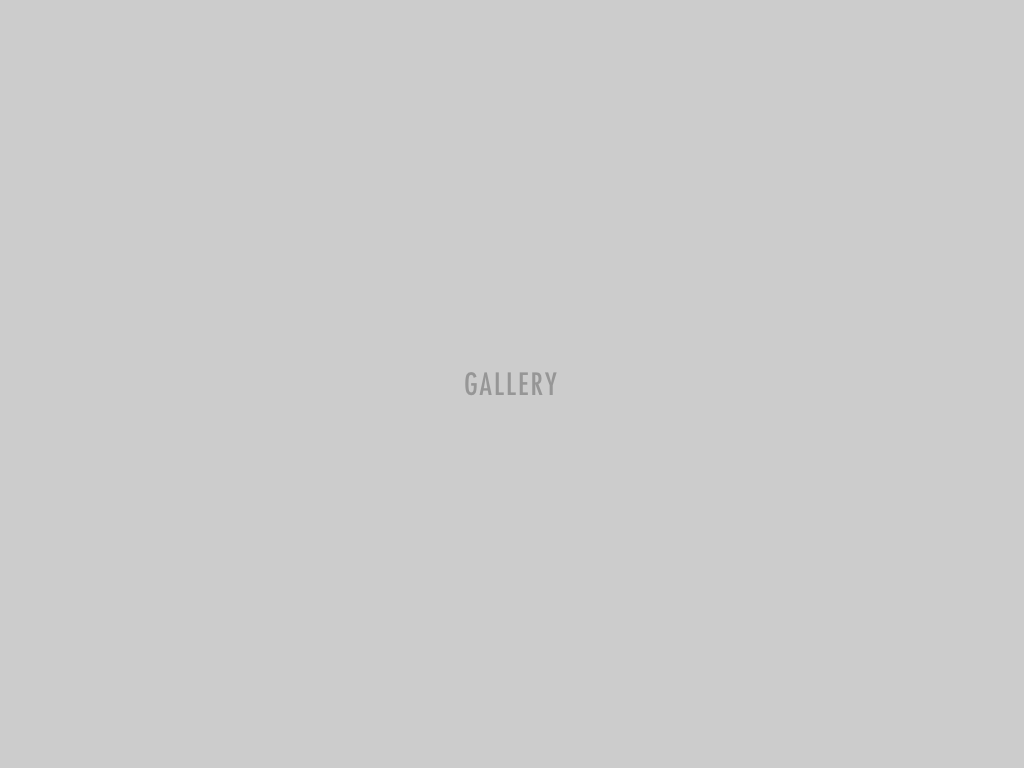